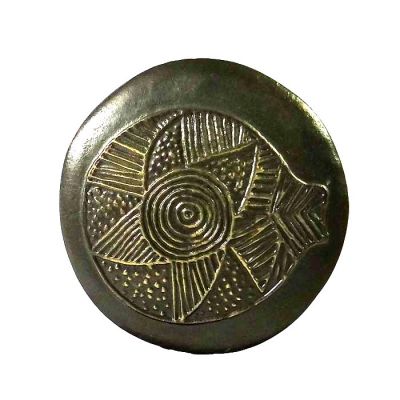 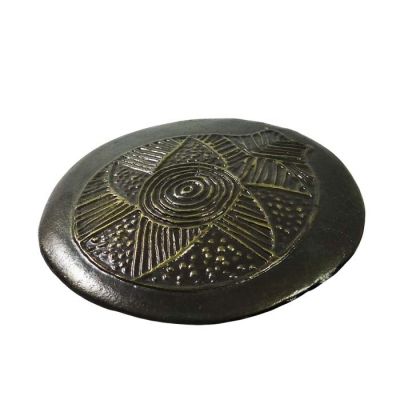 The frying-pan vessels are among the clay vessels, that were created during the Early Cycladic II period (2800-2300 B.C.), when the art of pottery was widely used by the ancient cycladic islanders. Their odd shape, which resemple a frying pan and the various motifs from the sea world, that are depicted on the vessels, impressed and inspired us to design a paper weight in brass for your office.

Frying-pan vessels are exhibited at the National Archaeological Museum of Athens.