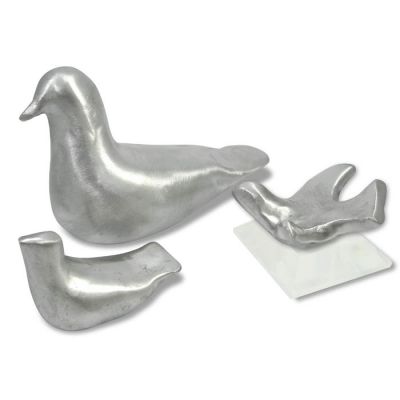 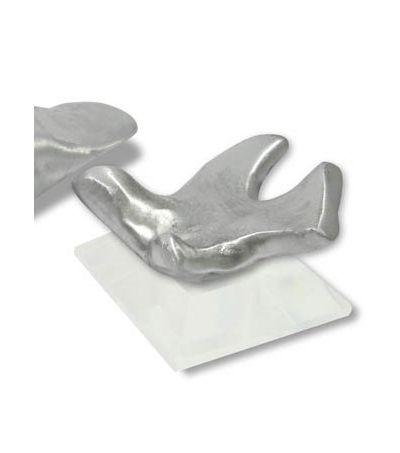 The main symbolism of the pigeon is peace. Part of this symbolism comes from the Old Testament, namely the Noah Flood at the end of which Noah sent two pigeons to see if there is land. The pigeons returned by holding an olive branch, pointing symbolically that God stopped the "war" against mankind. The pigeon also symbolizes innocence and purity. In the Christian religion it constitutes the symbol of the Holy Spirit (from the description of the baptism of Jesus).

Astarti, the Goddess of Love and Fertility, had the pigeon as a sacred bird. In ancient Greece, however, the pigeon was dedicated to the Goddess Aphrodite. The Romans were the first to connect the pigeon with the army and train it as a "postman". References to this use date back to the 5th century B.C."Pigeons – postmen" were also used by the Sultans of the Crusades. The pigeon was also the "pigeon-soldier" used during the First World War.

In Minoan Crete the pigeon is depicted in a sanctuary in Knossos, as well as in two vessels for libations from Palaikastro and Phaistos respectively. However, known figurines of deities were found in domestic sanctuaries of Minoan Crete with pigeons on their heads. A typical example is the sanctuary of the double ax of Knossos, as the figurine of a goddess appears with a pigeon on the head and the figurine of a man offering a pigeon.