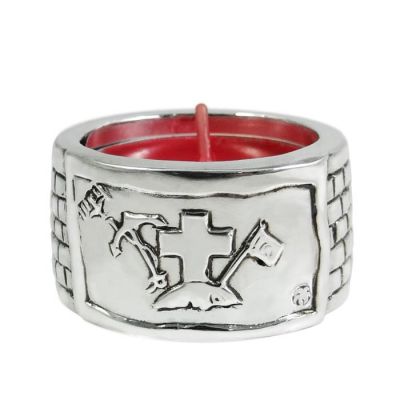 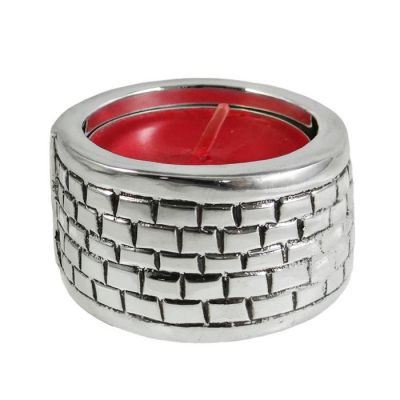 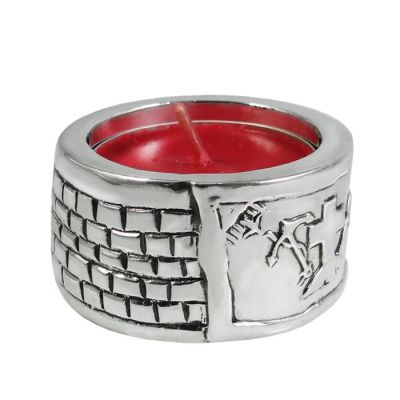 Tower (candlestick), with the revolutionary flag of Hydra, that was used during the Greek War of Independence in 1821. The unique candlestick is made of resin, coated with pure silver 999°. A historical heirloom for your office or home decoration.

Hydra is one of the Saronic Islands of Greece, located in the Aegean Sea between theSaronic Gulf and the Argolic Gulf. It is separated from the Peloponnese by narrow strip of water.