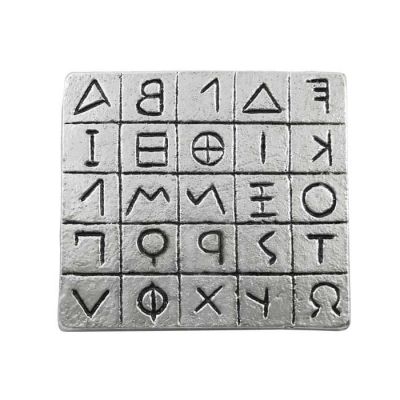 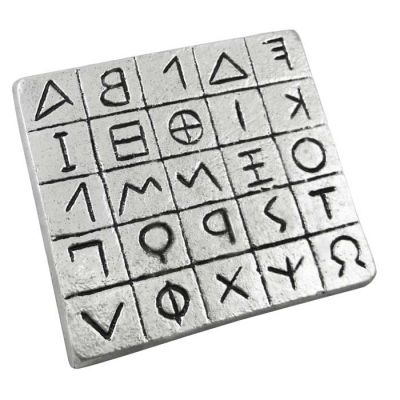 All the accessories are offered in gift packaging