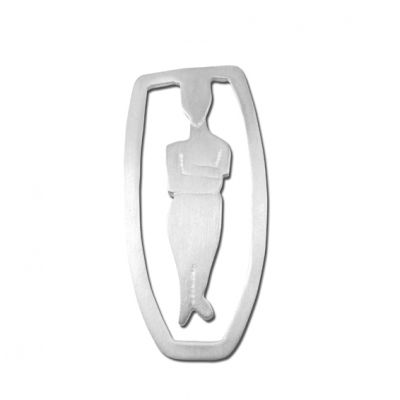 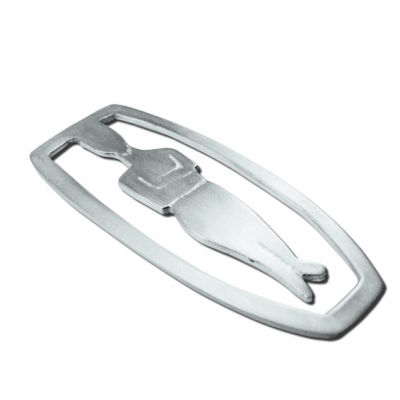 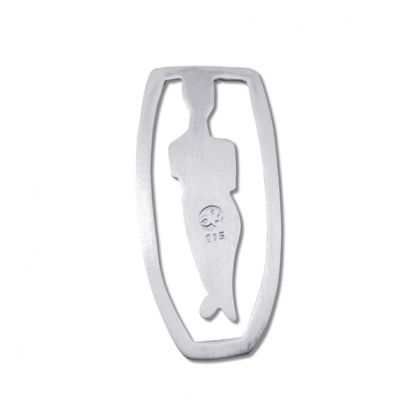 Cycladic figurine. The shape and features show that it is of the folded hands type,dating between 2800 - 2100 BC. Inspiered by the minimal shape we designed this unique handmade bookmark.