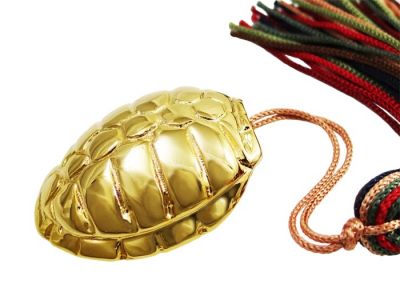 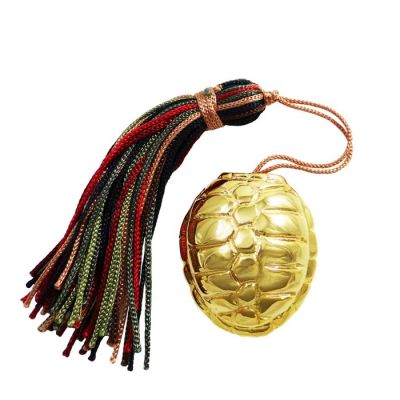 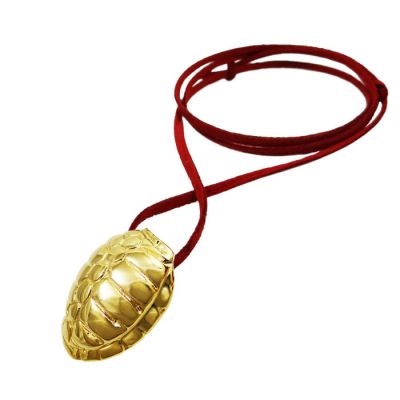 In the ancient times, the symbol of the turtle has been used in Greek mythology, as an instrument, the lyre. Later on, in greek ancient history the "turtle" has been used in the silver stater of Aegina, which was the first greek and european currency. From this entire "journey", we were inspired and we created especially for you this wonderful lucky charm made out of 24K gold-plated brass, for the year 2015. We also placed, on the inner side of the carapace, the number 15 in silver 925°, indicating the year to come.

You can also, see our collection of charms.

Order yours now or offer it as a gift to your loved ones ... to bring them luck!