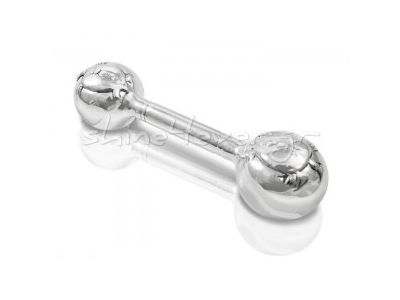 In the ancient times, the symbol of the turtle has been used in Greek mythology, as an instrument, the lyre. Later on, in greek ancient history the "turtle" has been used in the silver stater of Aegina, which was the first greek and european currency. From this entire "journey", we were inspired and we created especially for you this wonderful baby rattle made out of silver 999°.