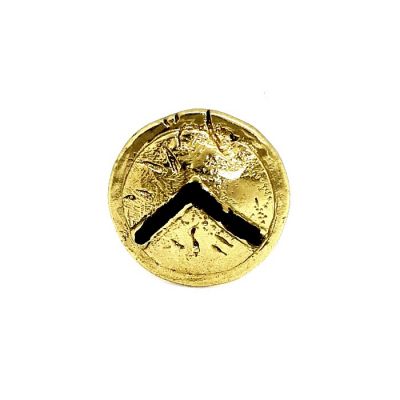 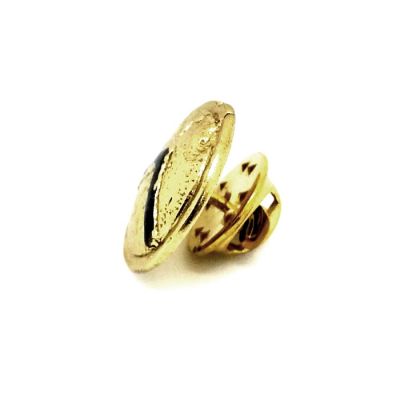 The shield of Leonidas, the Lacedaemonian shield, was our inspiration to design this special handmade gift. The shield that Leonidas held in the battle of Thermopyles, 2500 years ago. The shield is the oldest defensive weapon. There are different kinds of shields such as wooden, iron, leather, brass and even rectangular, round, triangular etc. Ancient Greeks used to decorate them with symbols and representations and regarded them as samples of honorary distinctions. This special artwork is our proposal to celebrate the anniversary of this great battle.

ONLY for Coin collectors: "The Battle of Thermopylae coin"

Order your own copy now or offer it as a special gift.

The shields of the Spartans carried the letter L (Λ lamda in greek), whose shape seems to portray, the emission from a specific point, ending in a specific and defined area. This symbol is found to be widespread throughout Gaia, in cultures such as the Incas, the Aztecs, and was the dominant symbol of the Lacedaemonians. So it is no coincidence that the initial letter of the name of the race of the Lacedaemonians begins with the letter Λ (in greek). The first inhabitants of Laconia were referred to as Lelegas, as the first king was called Lelegas, from which they also took their name. This was the shield that Leondias held in the battle of Thermopyles, in Sparta, against the Persians 2500 years ago.

The shield is the oldest defensive weapon. Its shape as well as its construction was different from place to place and from time to time. Thus there are different types of shields such as wooden, iron, leather, brass and different shapes such as rectangular, round, triangular, figure eight, etc. Ancient Greeks used to decorate them with symbols and representations and regarded them as examples of honorary distinctions.

The shield had the ability to cover a large part of the warrior's body from the knees up to over the shoulders, protecting him during the battle. Inside the shield were thin wooden boards, while the shield wreath was reinforced with copper all along its length. A handle was mounted on the wreath from which the warriors held the shield. The shield also had straps with which the warrior was able to hang it on his back during the course. In the inner part of the shield, right in the center, was the buckle, the metal handle holding the left hand, so that the shield could be held by the warrior while his left hand held the second handle, which lay on the metal wreath of the shield's perimeter.

In Sparta there was the notion that the soldiers had to return from the battle victorious or dead, although there was no law condemning those who abandoned the battle, but were marginalized by society. It is characteristic that before going to battle, when the mother gave the shield to her son, she said  "ή ταν, ή επί τας" (in ancient greek “e tan e epi tas”) which meant "come back with it as a winner or lying on it dead as a hero."

Shields were also found in Delphi and can be seen at the Archaeological Museum of Ancient Olympia in the city of Olympia in Peloponnese.