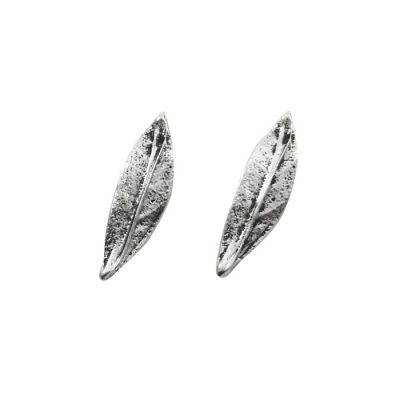 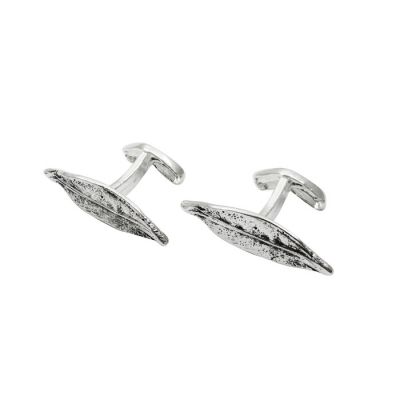 Set of silver cufflinks with beautifully sculpted olive leaves. A great tribute to the significance of the olive branch, which is a symbol of peace, prosperity and victory. In the ancient Olympic Games, an olive wreath, known as kotinos, was the prize for victory and thus it became a symbol of the Olympic ideals. The cufflinks are miniature replicas of actual olive leaves with attention even to the last detail of the leaf, created by experienced craftsmen. A piece of art made out of silver 925°, with great historical symbolism.

Every jewellery is offered in gift packaging.

The olive has both nutritional and medicinal properties. Homer labeled the olive tree as "pure liquid gold". Hippocrates, who is widely considered to be the "Father of Medicine", called it "the great healer".