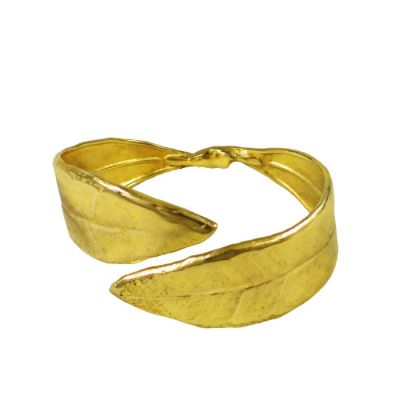 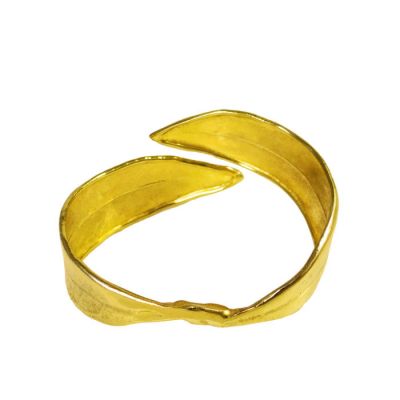 The olive tree, one of the most famous and cultivated trees of the greek nature from Ancient Greece till nowadays, inspired us to create a beautiful napkin ring. Two olive leaves are crafted in gold-plated 24K brass and they are merged in a special way to create a unique piece of art for your dinnerware.