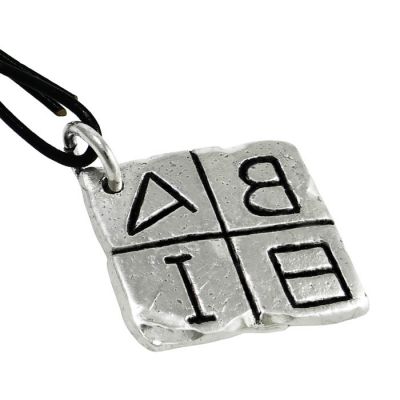 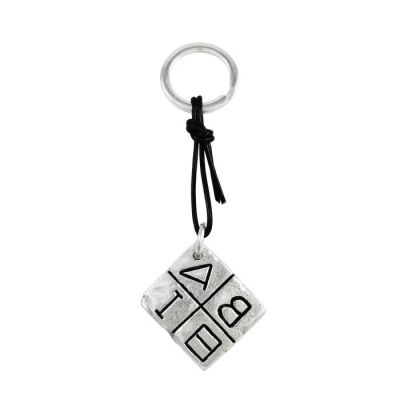 Order yours now in silver 999° or offer it as a gift to your loved ones!