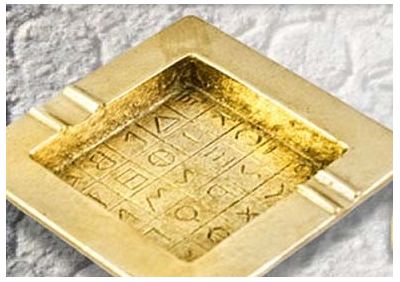 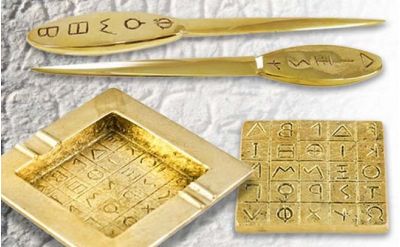 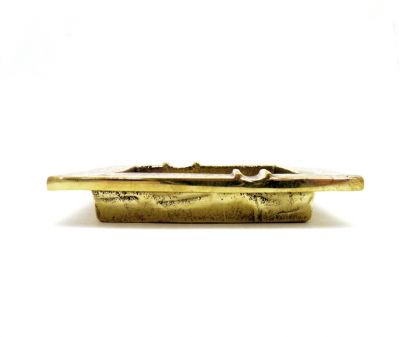 You may also see, the letter opener and the paper weight.