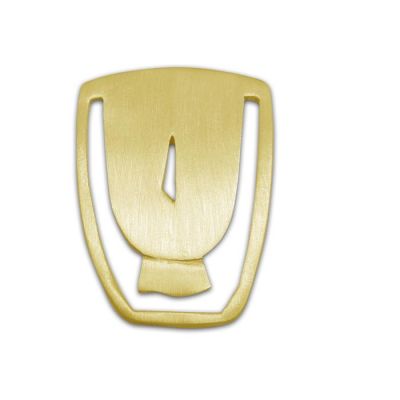 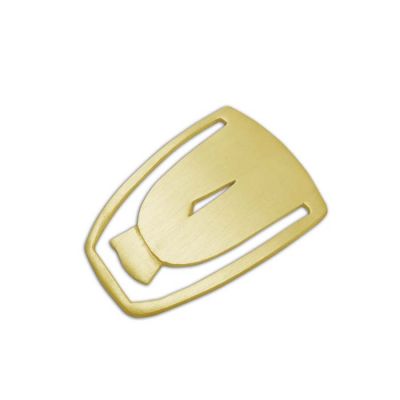 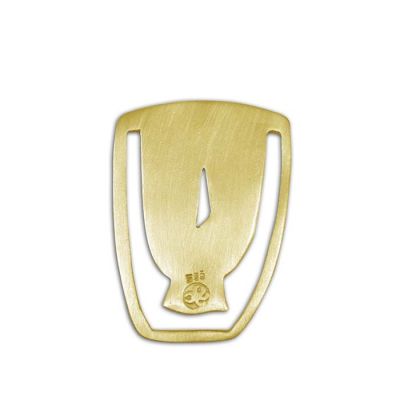 Inspired by the minimal shape of the Head of Cycladic figurine, we designed this unique handmade bookmark. The frohead tilted slightly rearwards leads to the nose, an embossed point in the center of the face which is the only projection. The shape of the head and features show that it probably comes from a Cycladic marble figurine that of the folded hands type,dating between 2800 - 2100 BC.