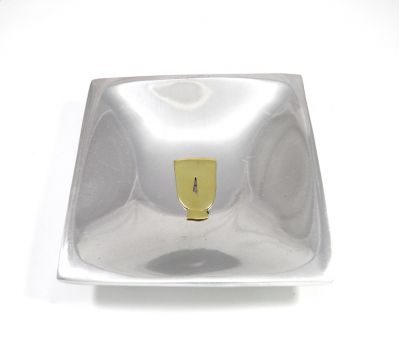 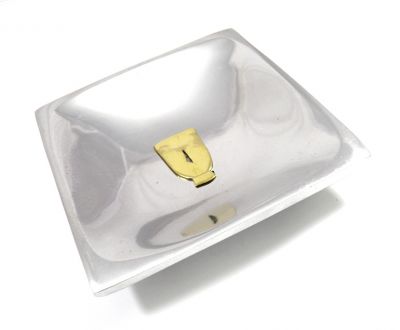 We created this particular ashtray inspired by the minimal shape of the marble Ηead of the Cycladic figurine. The shape of the head and features show that it probably comes from a Cycladic marble figurine that of the folded hands type, dating between 2800 - 2100 BC. This gift proposal can also be used in your office to keep your paper clips or any other small items in order.