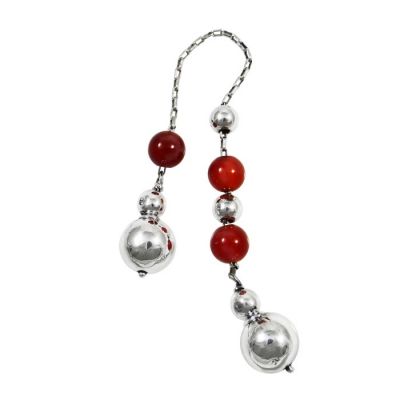 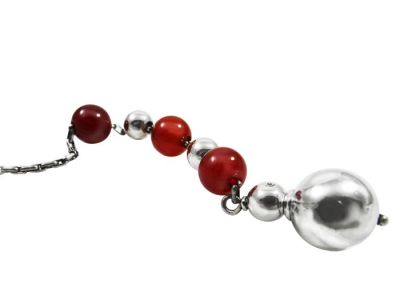 In Greek mythology, Gaia was the personification of the Earth, one of the Greek primordial deities.Gaia was the great mother of all, the primal Greek MotherGoddess, creator and giver of birth to the Earth and all the Universe. The heavenly gods, the Titans and the Giants were born from her union with Uranus (the sky), while the sea-gods were born from her union with Pontus (the sea). In Greek mythology, Selene is the goddess of the moon.

She is the daughter of the Titans Hyperion and Theia, and sister of the sun-god Helios, and of Eos, goddess of the dawn. Selene was regarded as the personification of the moon itself. The name is of Greek origin, it is likely connected to the word selas, meaning "light". Selene was commonly referred to by the epithet Phoebe. She was sometimes called "Cynthia" and Mene. In antiquity, artistic representations of Selene included sculptural reliefs, vase paintings, coins, and gems.