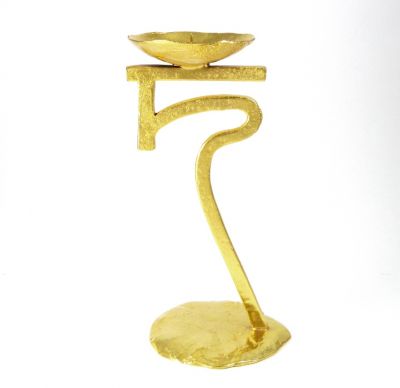 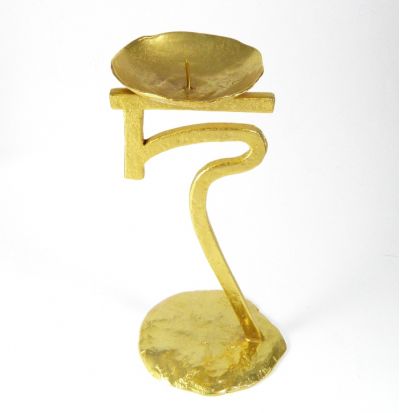 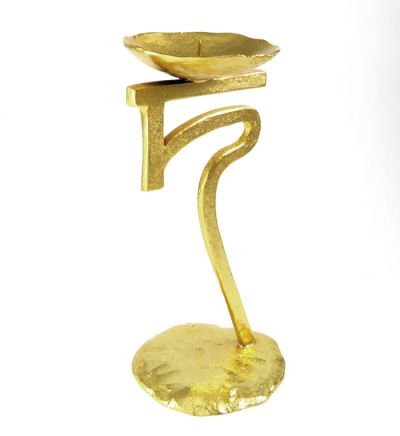 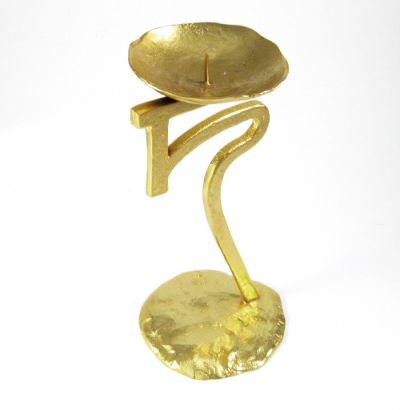 The shape of the syllabic Linear B script was a great inspiration for the creation of this new line of candlesticks. This script was used for writing Mycenaean Greek and it predates the Greek alphabet by several centuries.