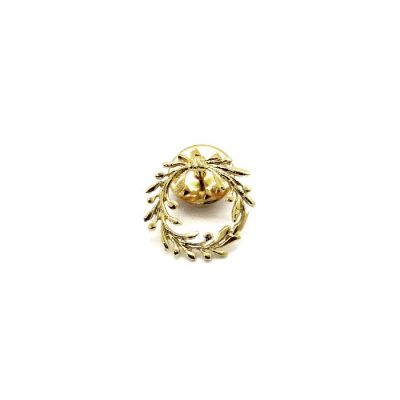 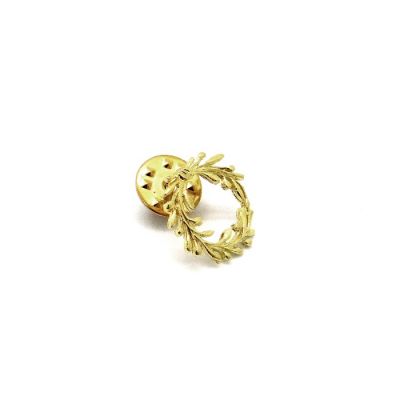 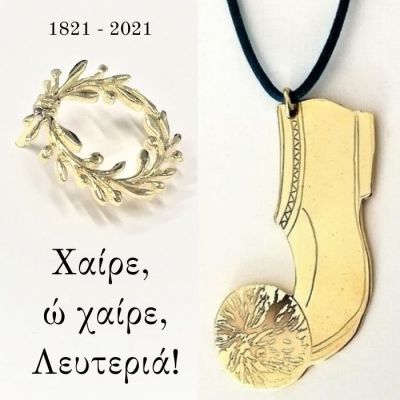 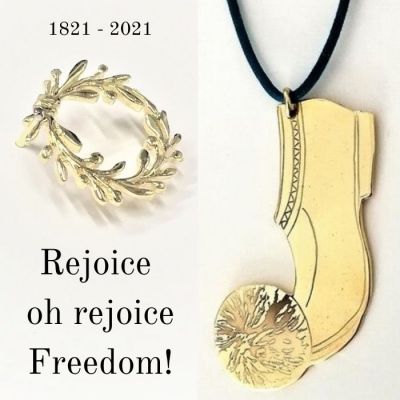 Olive wreath pin. A miniature jewel with great symbolism. The olive tree, a symbol of peace and creation. The olive wreath, also known as kotinos, was the prize for the winner at the ancient Olympic Games in Olympia, in Peloponnese in Greece. The idea was to create something that can be worn at any time. The wreath is handmade of solid brass.

You may also see the Tsarouchi as a charm or pendant (just specify when you place your odrer).

The sacred tree of the city of Athens offered by goddess Athena.The olive tree is considered a symbol of peace, fertility, wisdom, prosperity, victory and the Olympic ideals. The ancient Greeks and especially the Athenians worshiped the olive tree. It was the prize for the winners of the ancient Olympic Games and it also known as kotinos. It was an olive branch, in the form of a circle. According to Pausanias, it was introduced by Heracles as a prize for the running race winner, that was held in honour to his father, Zeus. In the ancient Olympic Games, there was only one winner per event, crowned with an olive wreath, from the sacred tree near the temple of Zeus at Olympia. In honor of the ancient tradition of the Olympic Games, olive wreaths were given out during the 2004 Summer Olympics in Athens.