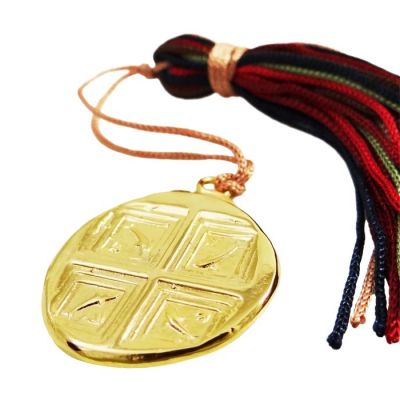 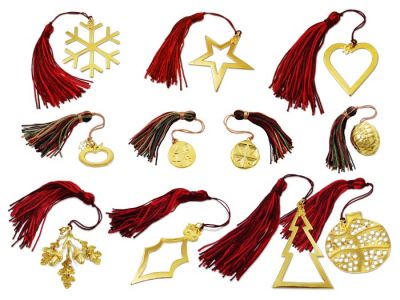 As a lucky charm for the New Year we created a key-ring, inspired by the silver coin of Delphi. We combined the four dolphins depicted in the ancient coin with the number 4 in 2014, symbolizing at the same time the Greek culture and the new year. Dolphins are the symbols of luck, friendship, freedom and joy. They represent the death of the past and the rebirth of a new life and form the link between mankind and the magical world of endless sea.

This lucky charm is crafted by hand and is in brass with 24 carat gold-plating.

Order yours now in gold 24K or offer it as a gift to your loved ones ... to bring them luck!

The dolphin, was considered as the king of the seas by the ancient Greeks and it was the symbol of Delphinium Apollo and Neptune.

As a symbol of the Olympian gods, it had a special place in ancient art, as a decorative motif. There are two dolphins that adorn the lovely mural in "Akrotiri" in Thera.The mural of dolphins, found in the Queen's Hall in Palace of Knossos, is a very famous monument of the Minoan culture.

Dolphins were depicted on vases combined with deities. There were also depicted in ancient coins. The most famous coin was the silver coin of Delphi, that depicted four dolphins.