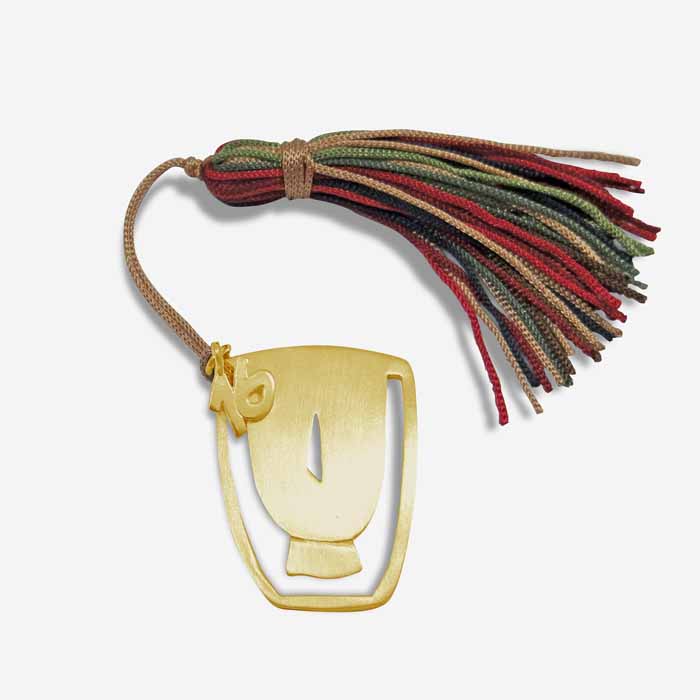 Museum Masters celebrates Christmas and welcomes the New Year with our impressive charm, which can be used as a bookmark, “spreading” messages of joy and rebirth for the New Year.

Explore our collection, buy unique “timeless” gifts and take a piece of ancient Greek history with you! Make your purchases for your business and personal gifts online and get your order sent directly to your home or your office.